NNAF needed a range of design, development and security services. 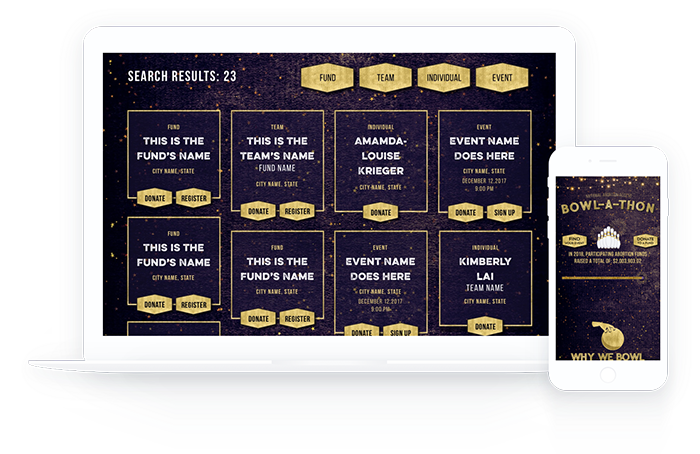 We partnered with them to solve their problems and build capacity for the future.

NNAF's team is highly technical, with a strong brand and clear vision, and brought Giant Rabbit in to fill in technical gaps, flesh out strategies, extend and develop designs, and add new technological tools.

We offer broad support, filling in expertise where it's needed.

We work to support the NNAF team's passion and skills. That means working collaboratively, using our design and technical chops to amplify the strengths of NNAF's staff, and filling in wherever we can add value or impact. 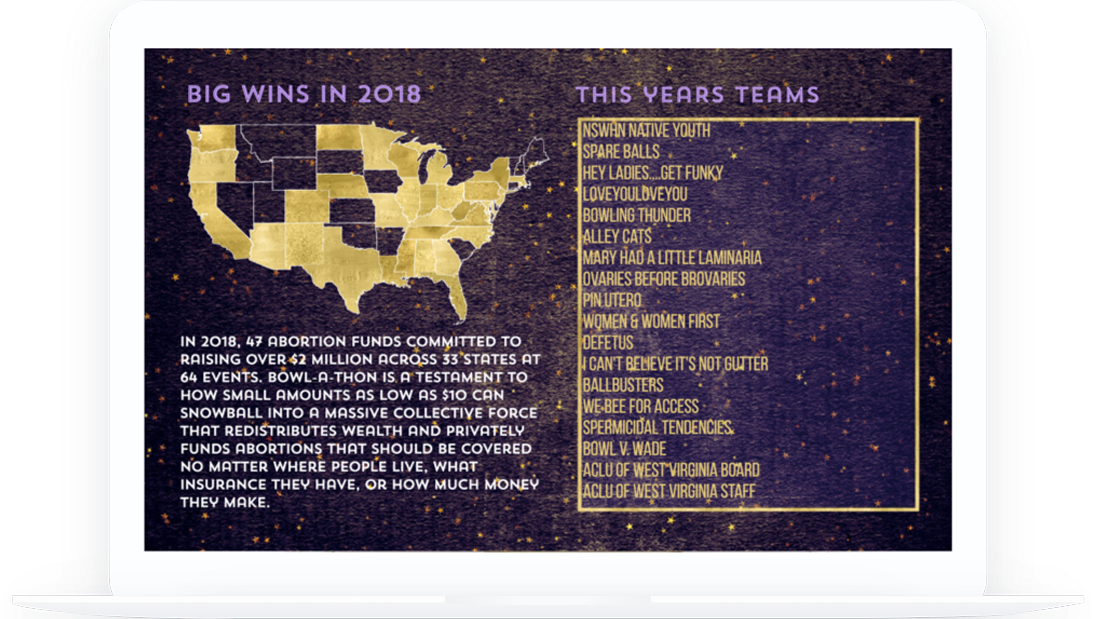 When we began our work with NNAF, they were rebuilding from a massive attack on their previous year's peer-to-peer fundraising operations (attackers had intercepted the contact information of supporters and disseminated anti-choice and white supremacist messages, made over sixty million dollars in fraudulent donations, coordinated DDOS attacks, and more). We worked with NNAF to vet and select a new peer-to-peer fundraising platform (Classy), then to implement a brand-new campaign leaderboard, using the Classy API for real-time updates. The result? Two years after the attack, their yearly bowl-a-thon campaign brought in over two million dollars, more than doubling their take from two years earlier.

A year after the attack and with a successful yearly campaign behind them, it was time to migrate to a new CRM. Their data was siloed across their old CRM and membership platform, their email system, and their fundraising software, requiring duplicate manual data entry and preventing a holistic view of the organization's supporters. We migrated their data and their workflows to Salesforce (leveraging the Nonprofit Success Pack), combining divergent data from multiple sources under a single roof. 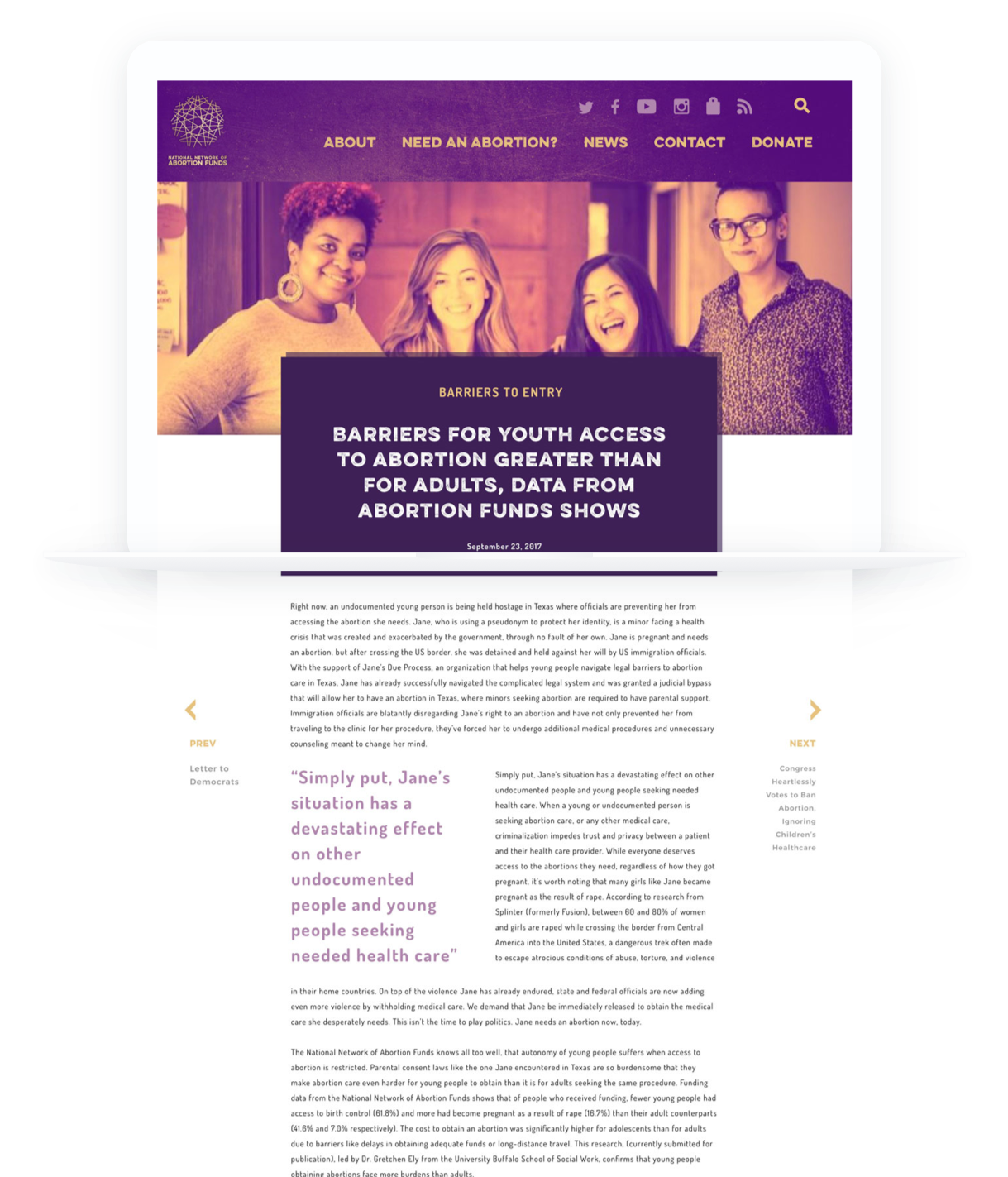 NNAF knew they would need a dedicated staff-member to get the most out of their CRM. We helped them write the job description, and when they found a fantastic new database manager with deep Salesforce experience we worked with her to pass off the day-to-day administration and development of their new CRM. Similarly, when they hired an internal IT security manager to help them face their unique portfolio of online threats, we passed off changes and updates to the fundraising page to him, and we collaborate on site security and development.

Designing for the future

Our work with NNAF has evolved as their organization has grown. When their in-house designer (who put together the fabulous original purple-and-gold look of the Bowl-a-thon) needed design support to improve the UX for 2018, our design department stepped in to streamline the path to donations and improve filtering and searching. Up next? An interactive map for wetestify.org to showcase the stories of people who've had abortions, part of an effort to eliminate the stigma around a procedure sought by people of all racial, income, religious and geographic demographics.

Your vendor should adapt to you, build your team's capacity, and grow with you.

How can Giant Rabbit help you?
Up Next
Keep Reading